The Patrick Pinker Group was founded over 50 years ago when Patrick was given a clutch of pheasant eggs by a gentleman he met while he was working as a builder. Patrick took them home and by using one of his broody hens he was able to get them hatched, so had a clutch of pheasant chicks, and from this, the germ of an idea was formed.

Patrick helped out at a local farm and this enabled him to acquire the practical experience he needed, he soon started to sell pheasant eggs and thus began to create a modest business.

With the help of a local businessman, Patrick started his game farm with just a handful of pens and a few buildings. Several years later the business was proving extremely successful. Patrick then decided to try his hand at incubating the eggs using the Hamer Incubator, after this, he moved onto using Weston Incubators which eventually lead to him designing and manufacturing his own machines which then became known as Bristol Incubators.

From these beginnings, the game farm moved away from the rearing side of the business and the Patrick Pinker Game Farm Ltd became one of the Southwest’s largest suppliers of rearing equipment to the game, shooting and poultry industries. It is now a thriving mail-order business. 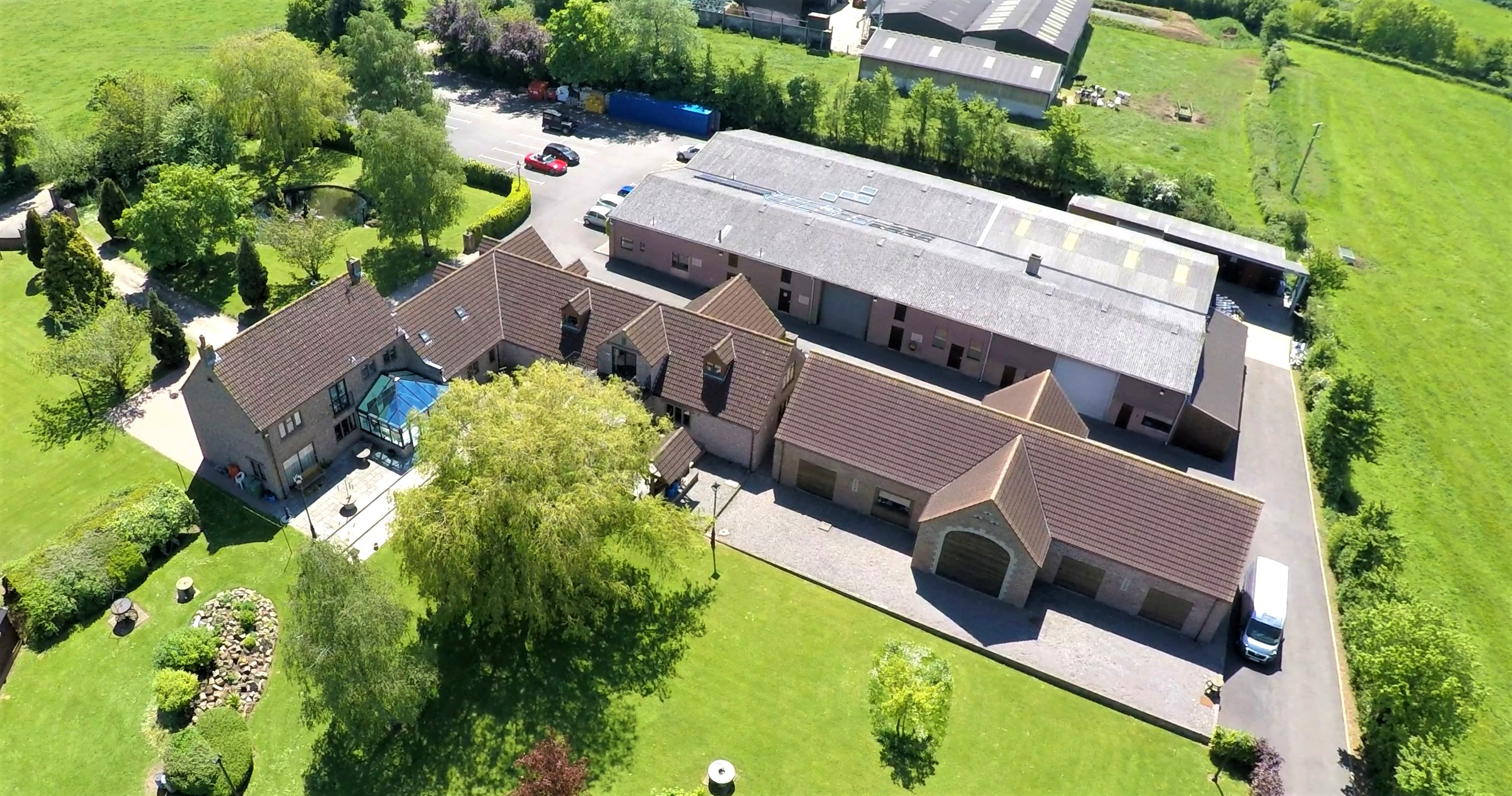